During the primary, public surveys showed Brian in third or fourth place, but we released this spot and lit up liberal talk show hosts coast to coast, creating millions in free advertising in the process. Kemp used that attention to tell his story, defy the odds, and ultimately win a tough primary runoff and general election. 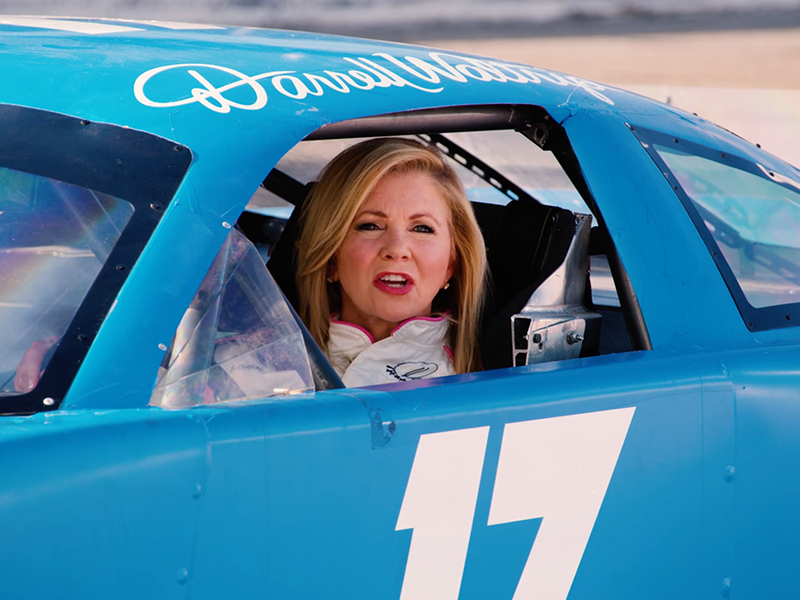 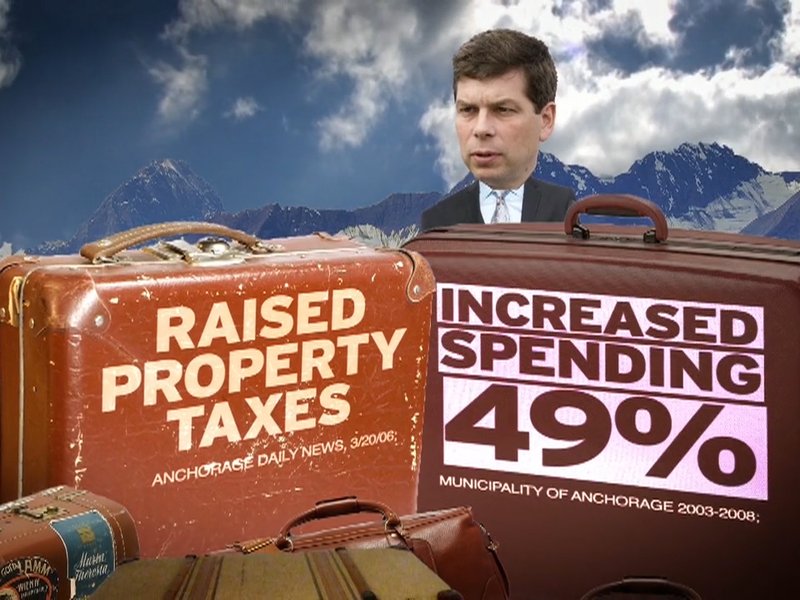 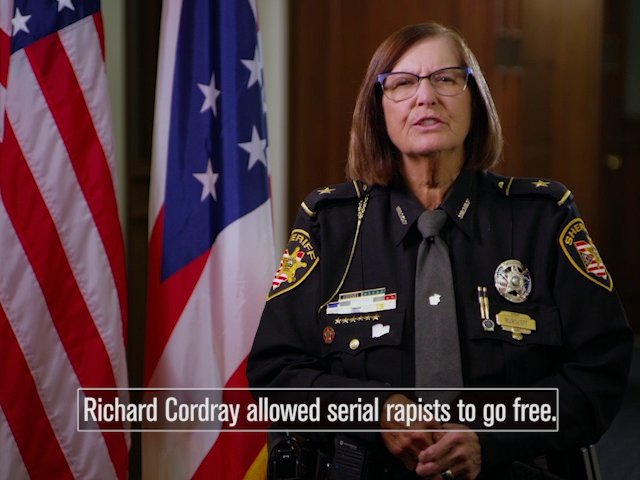