Joni Ernst was running way behind in the race for Iowa U.S. Senate and we needed something big to turn the tide. We ran “Squeal” and overnight, Joni became a sensation. After a tough general election, Joni Ernst became the first female candidate from Iowa ever elected to the U.S. Senate winning by more than 8 points. 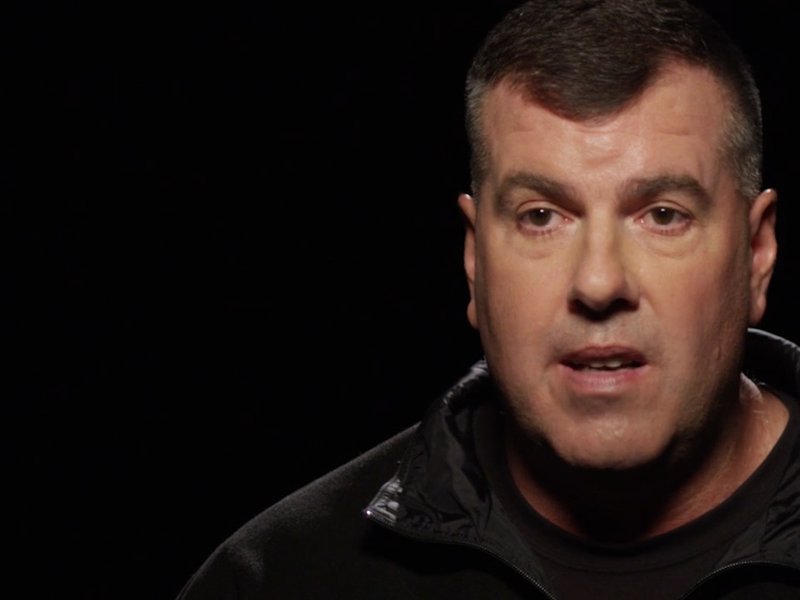 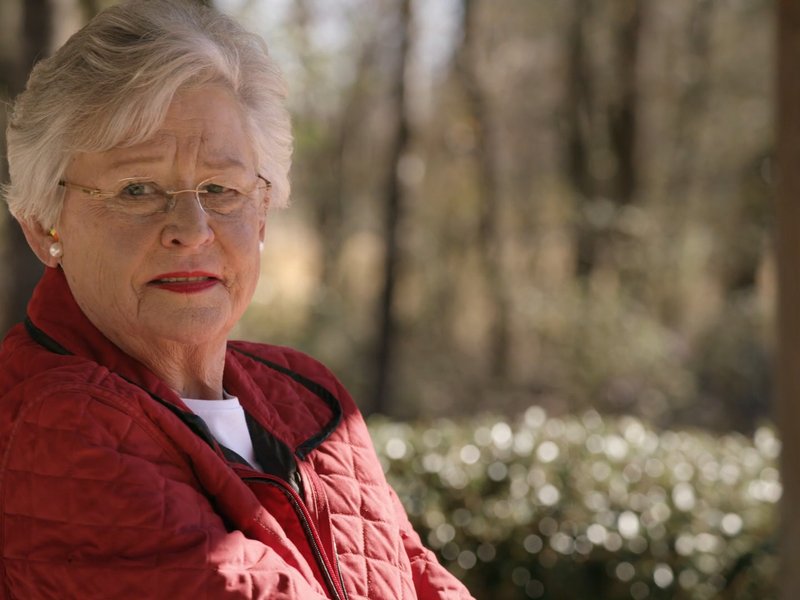